Glorious spiced spirit for people of our time

Once upon a time, in 1752, in a time of great mysteries, a special kind of spiced drink was first made – they called it Riga Black Balsam. 2022, however, is the year of BLACK 1752. A spirits drink based on the historic recipe.

‍
We needed a story that connects the past with today. A little magic to make it come alive. So, we created an animated witch in a modern fantasy world. For the super realistic effect, three virtual locations were made and filmed at LED Unit studio. 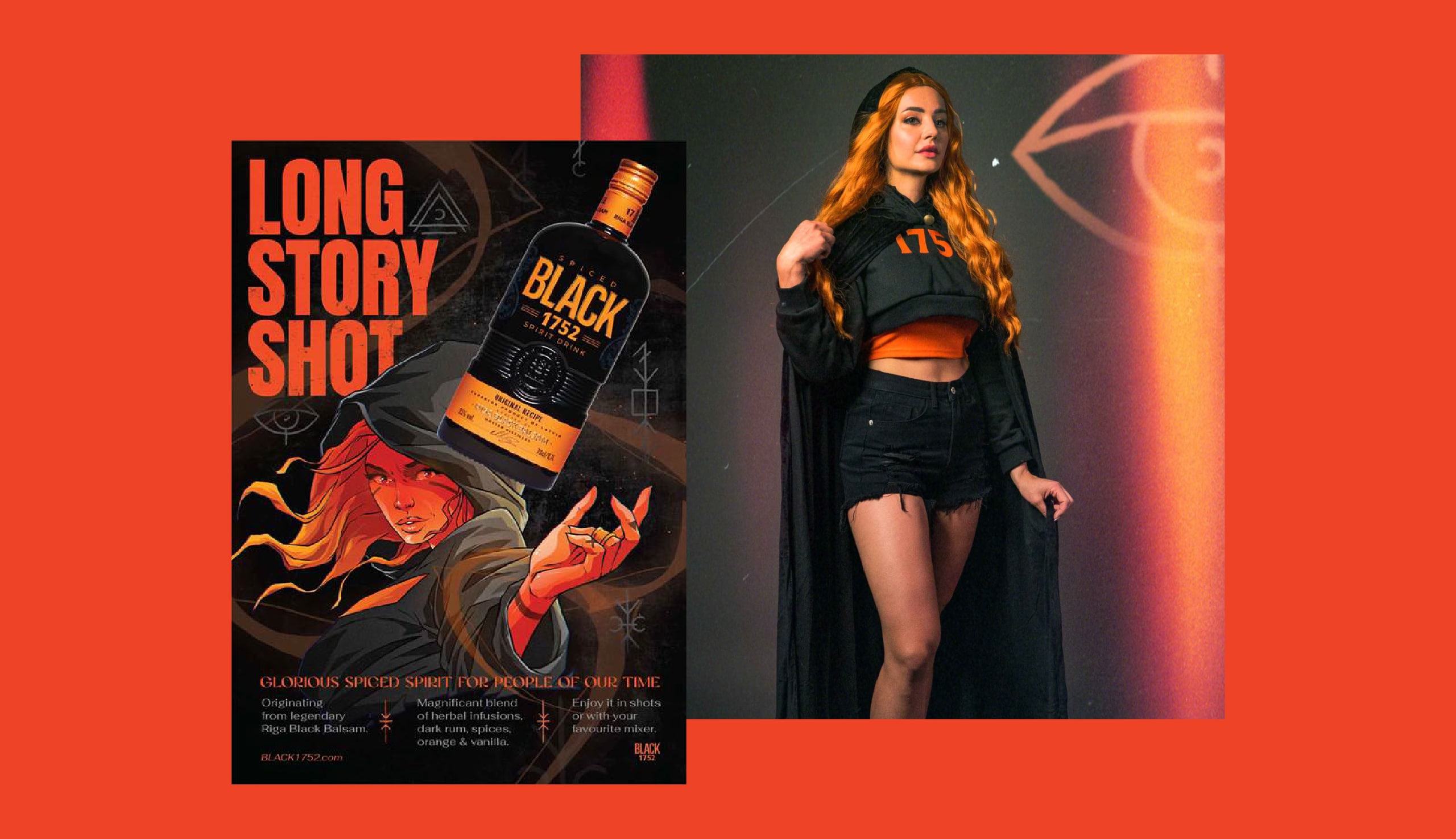